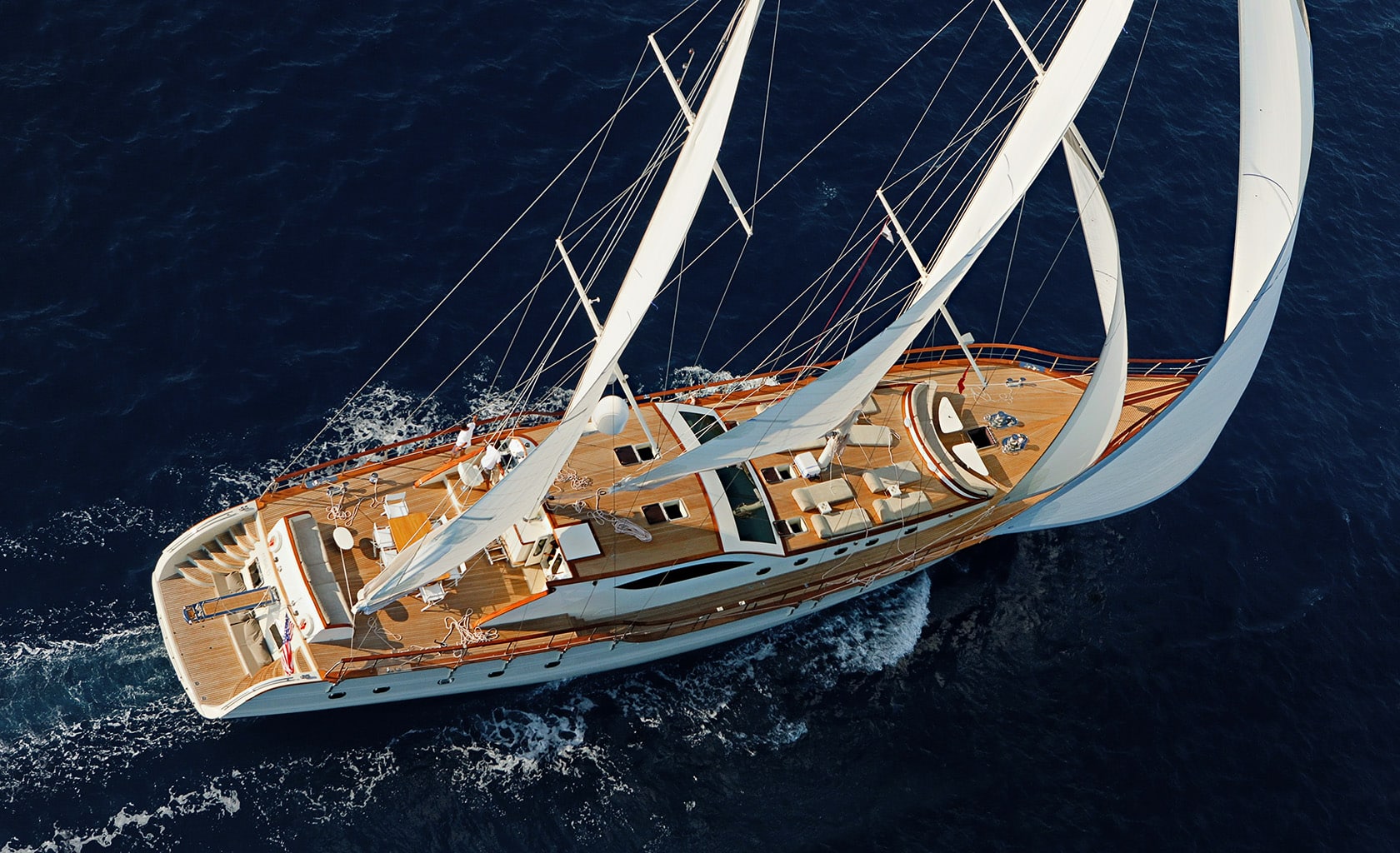 Life is Good - When you apply the mindset of “extreme ownership”

One of the main core values of Goolets is the mindset of “Extreme Ownership”. It goes like this:

Life is good when we take ownership of everything we do in our lives, and never blame anyone or anything else for what happens. We do not gossip, blame others, or point fingers.

I learned this concept from the book Extreme Ownership (Jocko Willink) and I was instantly drawn to it for several reasons.

The main takeout is that we can take total control of everything in our lives - and this feels GREAT!

When you have a problem or issue, you can either:

a) Solve the problem, or

b) Remove the problem from your life.

It is that simple (though not always easy) - and extremely liberating.

If you are a LEADER, you build a culture of accountability, where people do not blame each other - rather, they become empowered to take full responsibility for themselves while being kind and courteous to others. Things get done; and when an issue arises, people step up and find solutions, coming up with productive and positive plans for constructive problem-solving.

Here is a great explanation of the concept in three minutes, by the “author” of this mindset.

At first glance, people may think this mindset is somewhat “passive-aggressive”, and we might end up being hard on ourselves when things go wrong.

But for me personally, it was one of the most liberating things I ever ascribed to. I think this mindset can be best explained with specific examples.

If you are a leader, a CEO, ahead of some department in a company, or responsible for any type of work (including vacuuming the apartment), it means you are a LEADER in that job. It means you are RESPONSIBLE FOR ENSURING THE JOB GETS DONE - properly, effectively, on time, and on budget.

The predominant measure of success for this job (whether leading 1000 employees in a large corporation or being in charge of cleaning an apartment which you promised your wife you’d do), the mindset is the same.

Did you succeed or not?

If a company is operating below its potential because the sales team is performing poorly, guess what.

You did not vacuum an apartment, because the vacuum cleaner broke down? Your responsibility again.

You organize a business event and the weather is bad and it was a disaster? Again...your responsibility!

But how is all of this your fault or your responsibility? You can not affect the weather! The vacuum machine broke down! What can you do? Your sales team has a toxic culture and are underachieving. What can you do? The marketing team is undertrained. Not my fault!

When you take on an “extreme ownership” mindset, here is how you start to think:

How is this my fault?

I exercised poor control! And had no idea what was going on. I did not fire three people who are lazy and a poor fit. I have two awesome salespeople who simply need more training. I should change the “head of sales” who has a negative attitude and is just putting everyone under stress. So when I look at it from this standpoint, poor results were indeed my fault - and my responsibility.

I should provide more training and support to the team. I did not pay attention to the fact that they were overwhelmed and understaffed. They were working hard, but they just did not have the requisite experience. They were scared to mention anything to me because my relationship with them was not good enough. My fault! And my responsibility.

I know how important it is for my wife that our apartment is vacuumed every day. I should have a Plan B for this. I could buy another smaller vacuum cleaner in case of a malfunction. Or it could be scheduled for the morning, giving me more time to fix it in time to get the job done. Or, on that day, the floor could just be mopped which would also get the job done. Could I borrow a vacuum cleaner machine for a day from my neighbour? I did not have enough time to do it! My fault! My responsibility.

Did I have a Plan B what I will do in case of bad weather? No! So it is my fault. Next time, I need to have a Plan B in place to ensure the event will be a success even in bad weather. Of course, I can not influence the weather, but I can certainly plan for it - to cover all eventualities.

When it comes to “Extreme Ownership” at Goolets, we try to apply the same concept to the company.

People are given full responsibility for their sections; and every time a problem occurs or a mission is not accomplished, we create an “after-action report” where we ask ourselves, “what could we do differently next time, to avoid or better manage this problem?”

For example, the marketing department discovered some major errors on a webpage, and they delegated the task of fixing it to the programmers. These errors affected the sales team, who were unable to perform at 100% while the errors were still evident.

Due to this, we lost some incoming leads. Thus, the sales team could not perform. The results were naturally lower than expected.

The answer is simultaneously all three and none!

In a company where “taking ownership” is not an ingrained part of the culture, everyone will just point fingers, blame others, and the CEO will castigate them all.

In a company where ownership and personal accountability is practised:

But the overall blame and responsibility fall on the leadership.

A CEO will say that it is actually his fault (which it is) because s/he did not make sure his/her team properly understood the value and importance of:

Finishing the projects in a timely manner, and before the deadline.

This leader clearly did not develop and nurture a healthy and positive company culture in the first place. Or, the leader has the wrong people working for the company. So the blame and responsibility is 100% on him.

When people think and operate with this concept of extreme ownership, everyone will do a much better job, the company will become a great place to work, and things will get done, and done well.

When things are done properly, with care and professionalism, it means the company will be more successful.

And when the company is more successful, it means they can enjoy more frequent “Team Building” days, and special events to celebrate their success on yachts.

This makes life even better for everyone.

We proudly practise “Extreme Ownership” at our company, Goolets, and it certainly helps to MAKE LIFE GOOD!

Chartering a Yacht in Croatia in May & October. Main facts.

Differences Between 11 and 18 Cabin Mini Cruisers

Why Are Mini Cruisers So Unique In The Yachting World?

The Food. Cruise Wedding in Croatia

Most Common Questions About Boat Weddings 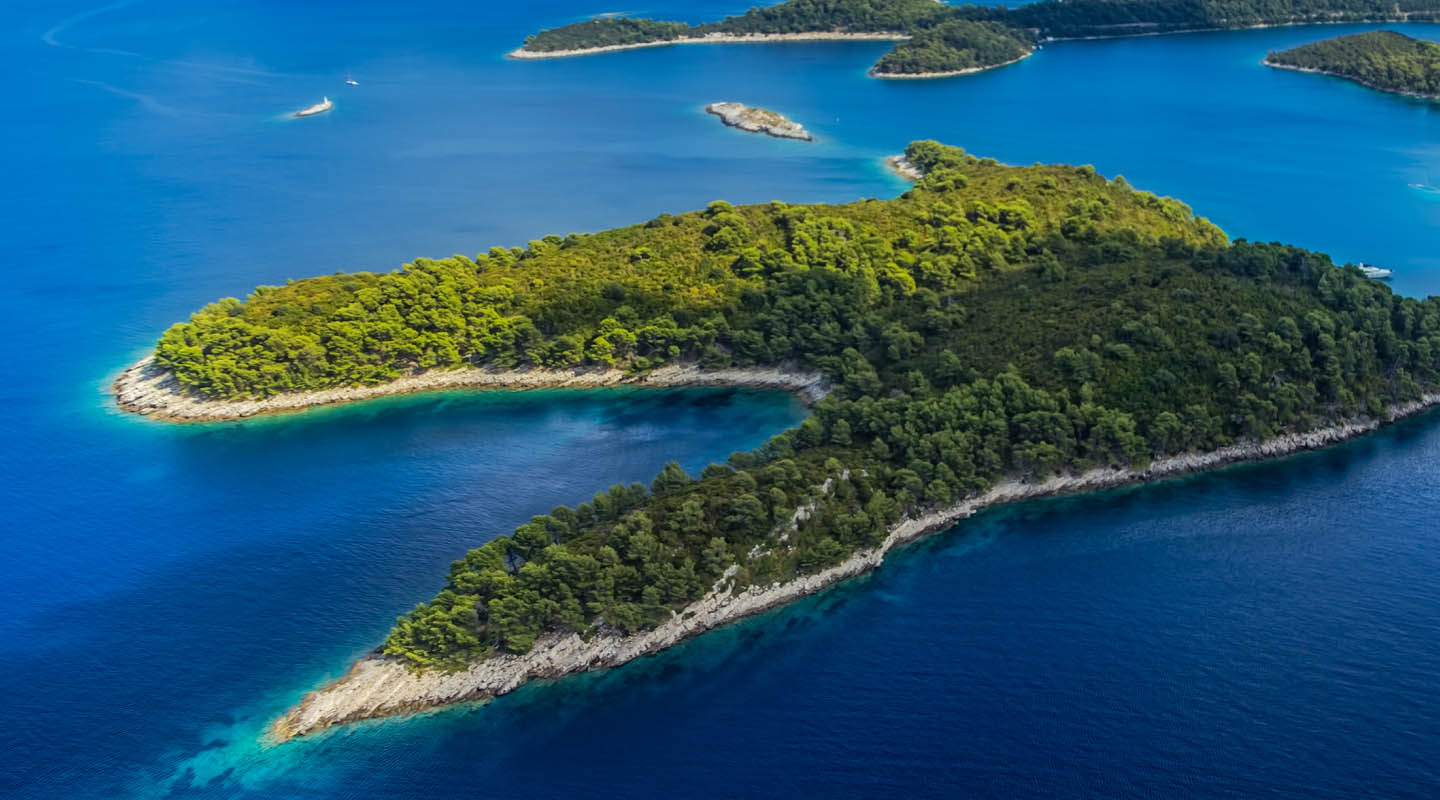 We continuously monitor availability, quality, and accuracy of pricing, of well over 500 gulets and yachts in eleven different charter destinations.

What kind of boats are for you?

Find out which boat will suit you best in this short and fun quiz.